Following the band’s triumphant return to the stage in Los Angeles, CA in 2020, My Chemical Romance have announced additional North American tour dates to their already massive run; including a stop in Raleigh, NC.

The group will also have a number of incredibly talented acts joining them on the road as support. Support acts for the PNC Arena date are Turnstile and Soul Glo. Visit mychemicalromance.com for more information.

“MCR ceases to be a nostalgic act, and proves its mettle as a timeless, rock & roll band for the ages.” - Rolling Stone

“Any doubts about how the break affected the New Jersey quartet were immediately dead and buried... It was the My Chemical Romance fans have been dreaming about since their breakup, with a fresh, give no f—s attitude.“ - Entertainment Weekly

“It was physically impossible to stand in that room and not understand to the core of your being why this band means so much to so many people.” – NME

Ticket prices include local and state sales tax. Tickets purchased to events at PNC Arena are subject to a $5 per ticket facility fee.

For the first time, @disneyonice invites families to step inside the magical adventures of Frozen and Encanto! Journey with Anna, Elsa, Mirabel, the Madrigal family, and more LIVE at PNC Arena, December 7-11. ⛸️✨ Tickets are on sale August 2 at 10AM. Disney On Ice Preferred Customers can secure tickets starting today.
ON SALE NOW: The legendary @reba: Live In Concert on November 3, with special guest @terriclarkmusic! ❤️💥🤩 #rebainraleigh Visit Ticketmaster.com today to get your tickets for this highly anticipated show!
Turn it RED for @reba! 💥🤩 Tickets for #RebaInRaleigh on Nov. 3, with special guest @terriclarkmusic, are on sale tomorrow at 10AM!
JUST ANNOUNCED: Country music icon @reba to play PNC Arena on November 3, with special guest @terriclarkmusic! ❤️✨ Tickets on sale this Friday at 10AM.
Good vibes only when you're here 🤩 We want to see your face at one of our upcoming events! July 7-10: @playapex Championship July 22: @nkotb July 23: @shawnmendes July 30: Women's Empowerment July 31: @rageagainstthemachine August 12: @wwe SmackDown August 18: @rogerwaters August 20: @kevinhart4real August 26: @mychemicalromance Hit the link in bio for all events + tickets!
Give Dad the gift of a live experience! Get BOGO tickets to @WWE #SmackDown on Friday, August 12! Use code DAD2FOR1. Ends June 20 at 11:59PM. Restrictions apply. Hit the link in bio! 🎫
One week until the #MainstreamSelloutTour hits the stage in #Raleigh! Stoked for a great show from @machinegunkelly, @avrillavigne & @ianndior! 🖤 Need tickets? You could win 'em - hit the link in bio!
Check it! You can win tickets + this custom skate deck for @machinegunkelly's #MainstreamSelloutTour stop in #Raleigh on June 22! 🎫🛹🖤 Head to the link in bio to enter!
JUST ANNOUNCED: Comedy legend @kattwilliams brings his all-new '2023 and Me' Tour to #Raleigh on Friday, Oct. 7, 2022. Tickets on sale this Friday at 10AM via Ticketmaster.com.
Get tickets NOW for @panicatthedisco's Viva Las Vengeance Tour with special guests @marinadiamandis & @jakewesleyrogers in #Raleigh on October 2! Get 'em at Ticketmaster.com
JUST ANNOUNCED: @ea hosts the @playapex Global Series Year 2 Championship at PNC Arena July 7-10, marking the first #ALGS Championship event in front of a live audience! Tickets are on sale NOW at Ticketmaster.com.
JUST ANNOUNCED: @panicatthedisco with special guests @marina & @jakewesleyrogers on the Viva Las Vengeance Tour in Raleigh on October 2! On Sale June 8 at 10AM
Live Nation #ConcertWeek is here! 🎫 Get $25 all-in tickets to select shows at PNC Arena & more, now through May 10.* @johnmulaney - May 22 @machinegunkelly - June 22 @nkotb - July 22 Get tickets at LiveNation.com. *Available while supplies last
It’s Official! New Kids On The Block Day was first declared on April 24th in 1989 & we are celebrating all day THIS Sunday only. Mark your calendar to get MixTape Tour tickets for $19.85, plus fees, for a limited time. #nkotbday #mixtapetour2022
Hey #Canes fans, let's see those smiles as you walk in the @invisalign entrances!
Looking for a fun part-time job? Join our team! Visit our Hiring Event on Tuesday, April 12 from 3-6PM. More than 150 part-time positions are available. View available positions & apply in advance at PNCArena.com/Employment. 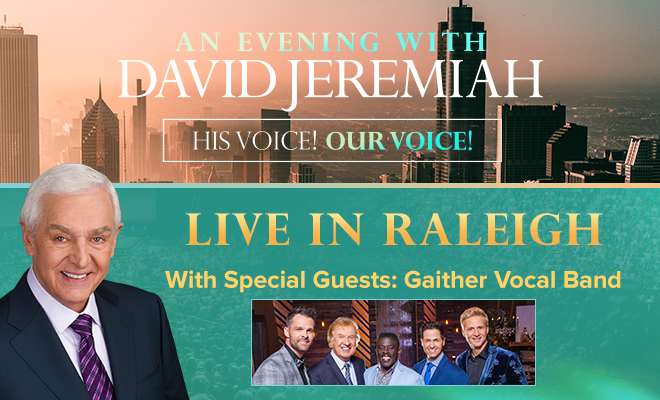 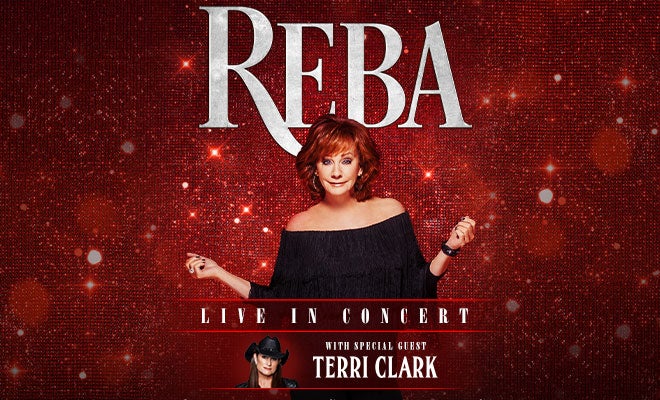