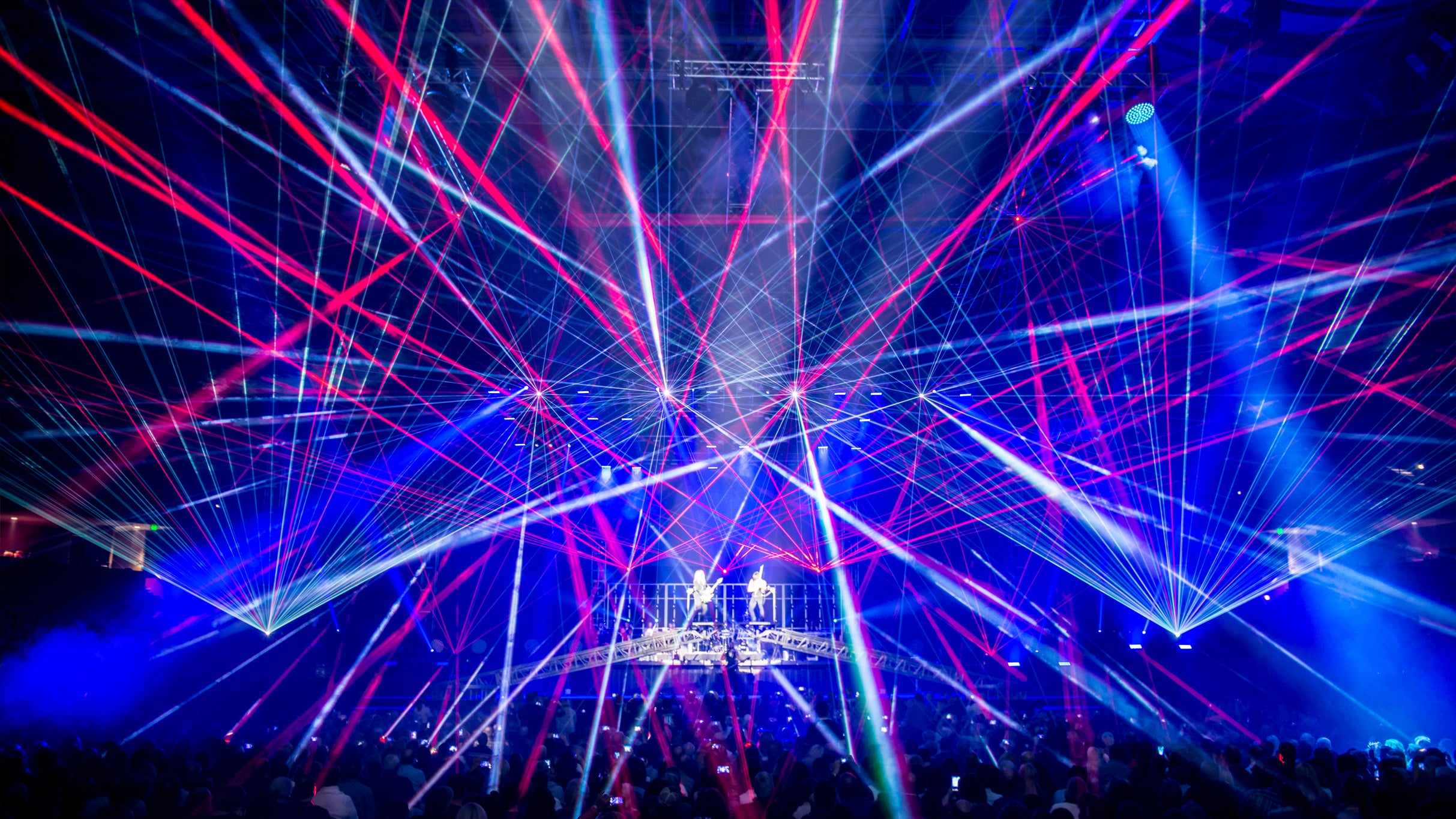 The Ghosts of Christmas Eve: The Best of TSO and More

The Ghosts of Christmas Eve: The Best of TSO and More

Dec 14, 2016
Trans-Siberian Orchestra Presented by Hallmark Channel
The Ghosts of Christmas Eve: The Best of TSO and More
Buy Tickets

Trans-Siberian Orchestra (TSO) is bringing back one of the group’s beloved stories, “The Ghosts of Christmas Eve,” during their 2016 Winter Tour. The treasured tale follows the journey of a runaway who breaks into an abandoned vaudeville theater on December 24th. While seeking shelter from the cold, the teen is discovered by the theater’s caretaker who uses the ghosts and spirits from the building’s past to turn her life around. The rock opera features such enduring fan-favorites as "Christmas Eve/Sarajevo 12/24," "O’ Come All Ye Faithful," "Good King Joy," "Christmas Canon," "Music Box Blues," "Promises To Keep," and "This Christmas Day."

TSO creator, lyricist and composer Paul O’Neill said, “This show was an experiment, to take something that was conceived for TV and try to express that story live on stage. Integrating segments of the TV show, with a live narrator, and full rock band was something TSO has never done. It brought back so many memories to see Ossie Davis and everyone else who helped make that TV special into the annual tradition that it has become. The overwhelming response from the fans during the 2015 Winter Tour drove the band's decision to take it back out on the road this year.  As always we have new artists, new special effects and lots of surprises in store. We are looking forward to seeing everyone on the road.”

TSO has cemented itself as one of the world’s biggest rock acts, by playing approximately 2,000 shows for nearly 13 million fans, with tour grosses of more than $580 million, and selling in excess of 10 million albums and DVDs. In 2009, Billboard magazine placed TSO at No. 25 on its “Top Touring Artists of the Decade.”

With each concert ticket purchased online, TSO will include a digital audio copy of "The Ghosts of Christmas Eve." This is the first time these songs have been released in an audio package, and the album features a bonus track titled “Music Box Blues (Daryl Pediford Tribute New York 2004).”

As in all previous years, $1 to $2 of every ticket sold benefits select local charities. To date, in excess of $13 million has been distributed to worthy charities all across North America.