(RALEIGH, NC) – Radio One Raleigh announced today its annual Women’s Empowerment event is scheduled for Saturday, April 25, 2020 at PNC Arena in Raleigh. This year marks the 26th anniversary of this event, which has become a staple in the community.

Women’s Empowerment has built a legacy of excellence by celebrating the heritage, culture, impact, and influence of African American women. Past participants have included: Viola Davis, Taraji P. Henson, Gloria Mayfield Banks, Patti LaBelle, Jenifer Lewis, and many others.

This year’s theme, “Fulfill the Vision,” will encourage event attendees to work towards their goals until they are fulfilled. Throughout the event, multiple speakers, panelists, forums, and seminars will educate attendees on the importance of focusing on accomplishing the goals they’ve set in all aspects of life.

The legendary Angela Bassett will grace the main stage at Women’s Empowerment and be featured in an intimate main stage interview. Bassett will share her story of becoming a successful actress while navigating the obstacles in an ever-changing Hollywood and remaining relevant.

Beginning her career on stage and continuing there to this day, Bassett, a Yale School of Drama graduate, completed several productions on and off-Broadway, such as MA RAINEY’S BLACK BOTTOM; COLORED PEOPLE’S TIME; HENRY IV, PART I; JOE TURNER’S COME AND GONE; and BLACK GIRL. She returned to the stage in 1998 to star opposite Alec Baldwin in MACBETH at the Joseph Papp Public Theater in New York. In 2005, she starred with her husband, Courtney B. Vance, in the North American Premier production of John Guare’s stage adaptation of HIS GIRL FRIDAY and THE FRONT PAGE at the historic Guthrie Theater, and she received rave reviews for her work with Laurence Fishburne in August Wilson’s classic play FENCES at the prestigious Pasadena Playhouse. Bassett also starred opposite Samuel L. Jackson in the Broadway premiere of Katori Hall’s play THE MOUNTAINTOP. This Olivier Award-winning play was a gripping reimagining of events the night before the assassination of civil rights leader Dr. Martin Luther King, Jr.

Bassett and her husband, actor Courtney B. Vance, co-wrote the book, FRIENDS: A LOVE STORY. The inspirational book is the real-life love story of Bassett and Vance, who were friends for many years before marrying. The couple resides outside of Los Angeles with their 13-year-old twins, Bronwyn Golden and Slater Josiah.

ABOUT URBAN ONE, INC.

Urban One, Inc. (urban1.com), together with its subsidiaries, is the largest diversified media company that primarily targets African American and urban consumers in the United States. Urban One is the parent company of Radio One, Reach Media, Inc. (blackamericaweb.com), TV One (tvone.tv), CLEO TV (mycleo.tv), iOne Digital (ionedigital.com) and One Solution. Formerly known as Radio One, Inc., the company was founded in 1980 with a single radio station and now owns and/or operates 59 broadcast stations (including HD stations) in 15 urban markets in the United States, making it one of the nation's largest radio broadcasting companies. The Company’s growth led to diversification into syndicated radio programming, cable television and online digital media. As a result, in 2017, Radio One, Inc. was renamed Urban One, Inc. to better reflect the Company's multi-media operations. While the Company was renamed Urban One, Radio One remains the brand of the radio division and all of its radio assets. Through Reach Media, Inc., the Company operates nationally syndicated radio programming, including the Tom Joyner Morning Show, the Rickey Smiley Morning Show, the Russ Parr Morning Show, and the DL Hughley Show. TV One is a national cable television network serving more than 59 million households, offering a broad range of original programming, classic series, and movies designed to entertain, inform and inspire a diverse audience of adult Black viewers. Launched in January 2019, CLEO TV, is a lifestyle and entertainment cable television network targeting Millennial and Gen X women of color. iOne Digital is a collection of digital platforms providing the African American community with social, news and entertainment content across numerous branded websites, including Cassius, Bossip, HipHopWired, and MadameNoire branded websites. One Solution provides award-winning, fully integrated advertising solutions across the entire Urban One multi-media platform. Through its national, multi-media operations, the Company and One Solution provides advertisers with a unique and powerful delivery mechanism to African American and urban audiences. Finally, Urban One owns a minority interest in MGM National Harbor, a gaming resort located in Prince George's County, Maryland. 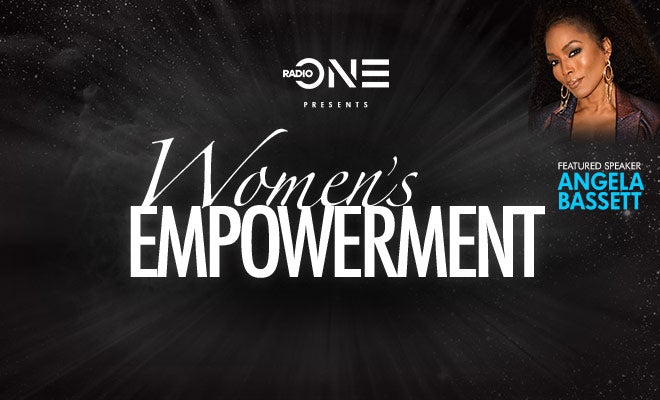