$1 from each ticket sold in North America, and $1 Euro/$1 GBP in Europe and the UK will go to the band’s Highest Hopes Foundation, a fund which supports organizations that advocate support for human rights for all people and communities subject to discrimination or abuse on the basis of gender, race, religion, sexual orientation and gender identity.

Panic! At The Disco also announced their seventh studio album, VIVA LAS VENGEANCE, due August 19 on Fueled by Ramen/DCD2 Records. The upbeat, driving, anthemic title track, out now, kicks off the new era of Panic! At The Disco. The video, directed by frequent Panic collaborator Brendan Walter (“High Hopes”), is out now.

VIVA LAS VENGEANCE shows a change in process for frontman/songwriter Brendon Urie, having cut everything live to tape in Los Angeles alongside his friends and production partners, Jake Sinclair and Mike Viola.  The cinematic musical journey is about the fine line between taking advantage of your youth, seizing the day and burning out. The songs take an introspective look into his relationship with his decade plus career including growing up in Las Vegas, love, and fame.

“Viva Las Vengeance is a look back at who I was 17 years ago and who I am now with the fondness I didn't have before. I didn’t realize I was making an album and there was something about the tape machine that kept me honest.” - Brendon Urie

Purchase your mobile parking pass in advance via ParkWhiz

Our Bag Policy applies to all PNC Arena events. For sizing, details, and FAQs, please visit our Bag Policy page.

General Admission ticketholders can line up for entry at the East Entrance. 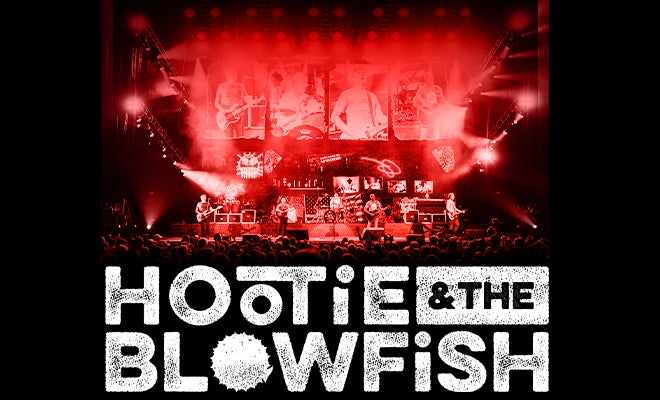 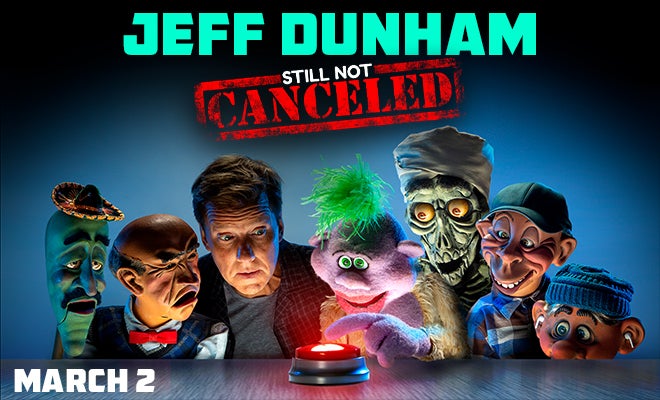 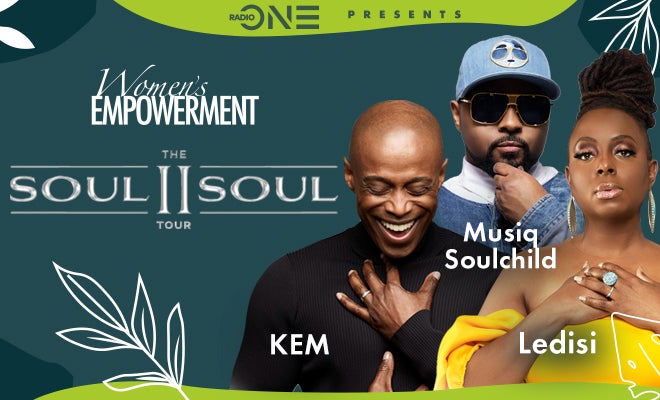 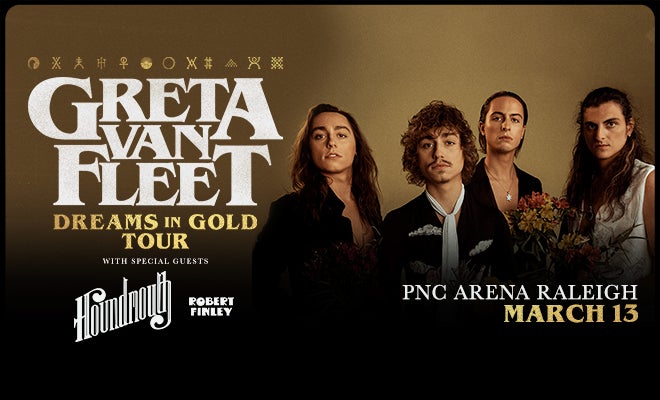