Two of the most successful touring acts in Christian music today are partnering for a one-of-a-kind co-headline tour this December. Premier Productions, Rush Concerts, and World Vision present “Chris Tomlin X MercyMe: A Winter Tour.” The tour will visit PNC Arena in Raleigh, NC on December 1 at 7 p.m.

“After years of incredible friendship, I am so excited to announce that I am hitting the road with MercyMe this winter for the first time! For me, there is no better way to close out 2022 than to come together and celebrate God for all he has done, is doing, and will continue to do in each of our lives…” shared Chris. “And since it will be December, there may just need to be a “flurry” of Christmas songs in the night, hope to see you there!”

"Finally!  I can't tell you how many times MercyMe and Chris Tomlin have talked about touring together,” shared Bart Millard, Mercy Me. “We've been friends for many years and we're so excited that it's finally happening. These nights are going to be special and truly a tour you do not want to miss."

Tomlin will embark on the “Chris Tomlin X MercyMe: A Winter Tour” just after the close of his 35-city tour with UNITED, named by Pollstar as a “Top 10 Worldwide Tour.”

Earlier this month Tomlin released a new full-length worship album, “Always.” The project contains 13-tracks all of which were co-written by Chris except for the historical and beloved hymn “Oh Lord, You’re Beautiful” which features Steffany Gretzinger. The Tennessean claimed, “For three decades, Christian "musical artist Chris Tomlin's been as much a faith leader as a songwriter, able to parlay his faith in spirituality into influential and popular music. Via "Always," his seventeenth album out on September 9, he surges forward from leader to legend in the worlds of gospel and contemporary Christian music…The 17-time Christian radio chart-topper releases new music that cements his legendary status in the genre.” Elevation Worship, Brandon Lake and Lady A also appear on Tomlin’s “Always.” The album’s title track is Tomlin’s current radio single and is a nod to Hebrews 13:8, “Jesus is the same yesterday, today and forever.” The project was produced by Ben Glover, Jeff Sojka, Bryan Fowler, Ed Cash, Jonathan Smith and Dave Haywood of Lady A co-produced “The Answer.”

On October 18, Tomlin and Erica Campbell will co-host the 53rd Annual GMA Dove Awards. The show will air exclusively on TBN and the TBN app on October 21st at 8 p.m. ET and 10 p.m. ET. Chris is the recipient of 27 Dove Awards.

On October 21, MercyMe will release their 11th studio project, “Always Only Jesus,” a 10-song collection filled with the musically inventive, lyrically substantive songs that have always been the bedrock of their career, including today’s instant grat track “To Not Worship You,” as well as the project's first single, “Then Christ Came." Currently playing on 80+ stations, the track is No.17 on the Billboard AC Monitored chart, and No. 8 on Billboard's AC Indicator chart.  “Then Christ Came” follows an impressive streak of 48 No. 1 radio singles that have not only fueled MercyMe’s 28-year career, but also helped define the landscape of contemporary Christian music.

MercyMe is set to share new music from “Always Only Jesus,” as well as plenty of fan favorite chart-topping hits, when they return to Red Rocks for one night only, Oct. 17. The engagement will mark the band’s second time to headline the iconic venue.  Days later they will head out on a 19-city tour with guests Rend Collective and Andrew Ripp October 20 - November 20. 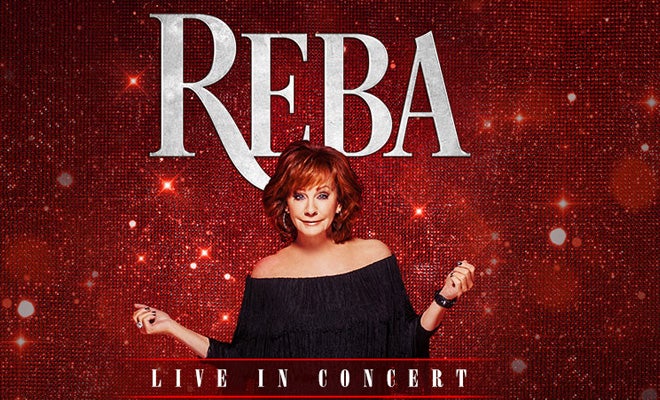 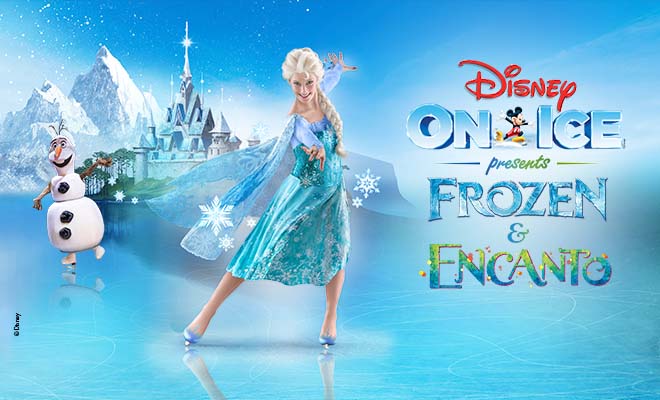 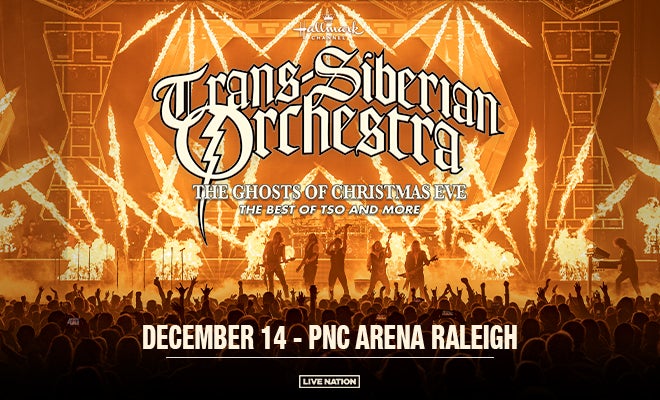