Genesis to Play First Ever Show in Raleigh at PNC Arena

(RALEIGH, NC) - Genesis fever has taken over North America as The Last Domino? tour expands to add a highly-anticipated tour stop in Raleigh, NC at PNC Arena on Friday, November 19, 2021. The Last Domino? North American Tour 2021 marks the first time Genesis has performed stateside since 2007’s Turn It On Again: The Tour and this date will mark the first time Genesis has ever performed in the city of Raleigh. Tickets will go on sale Friday, June 25 at 10 a.m. ET. To purchase tickets, VIP packages and for complete tour information, please visit www.genesis-music.com.

One of the most successful and legendary rock bands of all-time, Genesis has sold more than 100 million albums with numerous top 20 hits including “Invisible Touch,” “In Too Deep,” and “Turn It On Again,” while also being inducted into the Rock & Roll Hall of Fame in 2010.

About EMC Presents
EMC Presents is a partnership between CTS Eventim, one of the leading international providers of ticketing services and live entertainment, and award-winning tour promoter and producer Michael Cohl, creating one of the strongest global networks of promoters and venues. The partnership provides a comprehensive worldwide live entertainment platform, creating extraordinary shows and experiences, from concept creation to production and promotion.

Michael Cohl's career spans over 45 years as a Producer and Promoter for iconic entertainers, having worked with the world’s most recognized artists including Barbra Streisand, Oprah Winfrey, The Rolling Stones, Pink Floyd, U2, Michael Jackson, Frank Sinatra and many more. Michael’s strategies are credited with revolutionizing the touring industry worldwide.

Cohl, previously the chairman of Live Nation, was inducted into the Canadian Rock n Roll/Music Hall of Fame, and has received a star on Canada's Walk of Fame. Among his many other awards, Cohl has also been honored with an Emmy, the Billboard Legend of Live Award, the TJ Martell Foundation Man of the Year Award, a Peabody Award, and a JUNO Award for Special Achievement. 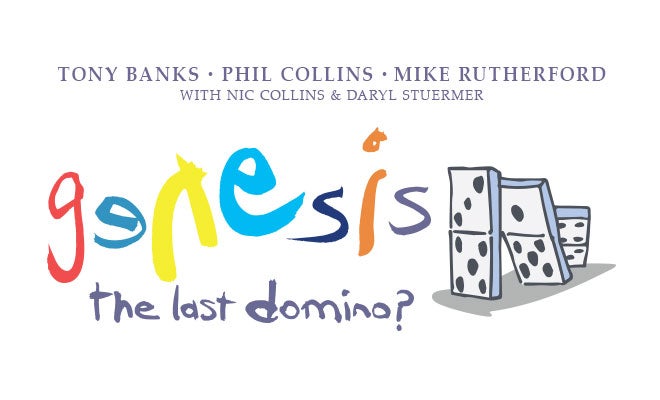