(RALEIGH, NC) – AEG Presents announced today The LIT AF Tour, hosted by Martin Lawrence, will embark on another nationwide tour in 2020. The 25+ date tour will kick off on Friday, Jan. 31, 2020 in Washington D.C. at the Capitol One Arena and conclude on Saturday, May 30, 2020 in Honolulu, Hawai’i. Other stops include Barclays, and Little Caesars Arena in Detroit.

“Martin has proven to be a real touring force over the last years selling out marquee arenas across the country. His enduring film and TV resume is timeless and it has been such a pleasure and honor to work with one of the most legendary comedy forces in the business,” says Jesse Stoll, Senior Talent Buyer for AEG Presents. “Following on the heels of Bad Boys For Life, he is bringing some of his biggest and baddest friends on the road continuing the LIT AF brand and bracing the world for a killer comedy explosion!”

“Being on the road with this group of funny AF comedians is a blast,” says Lawrence. “Bringing the tour back out on the road is always exciting, no two shows are the same and we all bring something different to the party."

About AEG Presents:
Combining the power of the live event with a focus on true artist development, AEG Presents is a world leader in the music and entertainment industries.  Operating across three continents, the company has an unparalleled commitment to artistry, creativity, and community.  Its tentpole festivals and multi-day music events — which include the iconic Coachella Valley Music & Arts Festival and the legendary New Orleans Jazz & Heritage Festival alongside British Summer Time at Hyde Park, Stagecoach, Hangout Festival, Electric Forest, and Firefly — continue to set the gold standard for the live music experience.  AEG Presents promotes global tours for artists such as The Rolling Stones, Ed Sheeran, Elton John, Taylor Swift, Celine Dion, Justin Bieber, BTS, Kenny Chesney, Paul McCartney, Katy Perry, Panic! At The Disco, Luke Combs, Maggie Rogers, and Dan + Shay, and in addition to — through its network of clubs, theatres, arenas, stadiums and renowned partner brands such as Goldenvoice, Messina Touring Group, Concerts West, The Bowery Presents, PromoWest Productions, Marshall Arts, Madison House Presents, and Zero Mile Presents — creating and developing an infrastructure for artist development and audience reach that is unmatched by any company in the world.  AEG Presents is a wholly-owned subsidiary of AEG.  More information can be found at www.aegpresents.com. 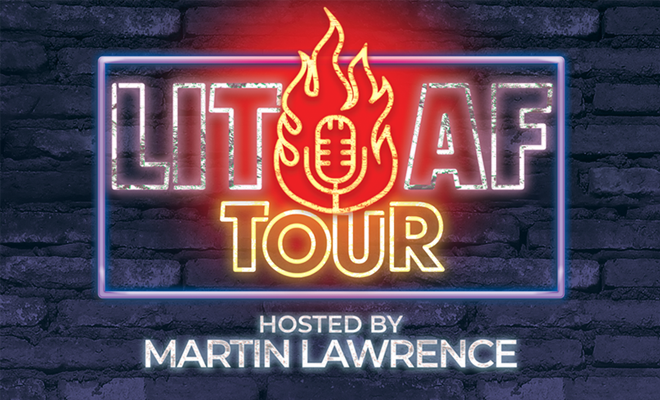