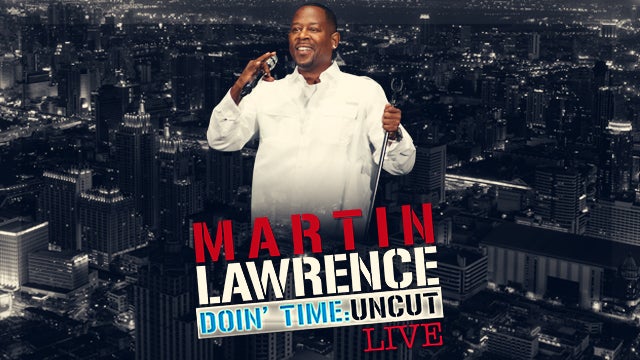 Martin Lawrence started in stand-up comedy at the legendary The Improv, where he honed his talents until he was asked by Russell Simmons to host his groundbreaking comedy series “Def Comedy Jam” on HBO. From there, Lawrence became a household name after his hugely popular self-titled TV show, “Martin,” was an instant hit with TV viewers. He starred for five years as not only the title character, but other support characters like the sassy Sheneneh and Mama Payne, who became comedy classics. Lawrence would later go on to star in comedy blockbusters like “Bad Boys”  1 & 2,  “A Thin Line Between Love and Hate,” which he also directed and “Big Momma’s House,” 1, 2 & 3 where he once again proved his talent for creating and acting as multiple characters in one storyline.

Lawrence created a new app called Runteldat, an interactive, subscription-based app that gives fans access to Martin via live streams, exclusive video and photos, and even personal messages or texts from Martin.

Live Nation #ConcertWeek is here! 🎫 Get $25 all-in tickets to select shows at PNC Arena & more, now through May 10.* @johnmulaney - May 22 @machinegunkelly - June 22 @nkotb - July 22 Get tickets at LiveNation.com. *Available while supplies last
It’s Official! New Kids On The Block Day was first declared on April 24th in 1989 & we are celebrating all day THIS Sunday only. Mark your calendar to get MixTape Tour tickets for $19.85, plus fees, for a limited time. #nkotbday #mixtapetour2022
Hey #Canes fans, let's see those smiles as you walk in the @invisalign entrances!
Looking for a fun part-time job? Join our team! Visit our Hiring Event on Tuesday, April 12 from 3-6PM. More than 150 part-time positions are available. View available positions & apply in advance at PNCArena.com/Employment.
Your summer bop is HERE!! ☀️☀️We can't wait to sing along with @shawnmendes when he brings Wonder: The World Tour to Raleigh on July 23. Limited tickets available, starting at $39.50. Get them now at Ticketmaster.com.
Happy 75th Birthday to @eltonjohn - you're an absolute treasure! 🥳 We had the best time hosting the #EltonFarewellTour on March 12, 2019! 🎹🚀✨ #Elton75
JUST ANNOUNCED: @machinegunkelly's #MainstreamSelloutTour with special guests @avrillavigne and @ianndior, is coming to Raleigh on June 22! 🖤🎸 On sale this Friday at 10AM at PNCArena.com.
JUST ANNOUNCED: An Evening with James Taylor & His All-Star Band in Raleigh on Saturday, June 25! 🎶 Tickets to see this legendary singer-songwriter go on sale next Friday, March 25 at 10AM at PNCArena.com.
📣 This Is Not A Drill: Roger Waters brings an all new show to #Raleigh on August 18! Featuring songs from Pink Floyd's golden era – in the round. This is not a drill, tickets available at PNCArena.com.
JUST ANNOUNCED: Don't miss your chance to see @mychemicalromance in #Raleigh on Friday, August 26, with special guests Turnstile & Soul Glo. On sale THIS Friday at noon!
ICYMI - @nkotb @envoguemusic @officialrickastley & @saltnpepaofficial performed their new single "Bring Back the Time" on #GMA - see the video at NKOTB.com, and join the party July 22 in #Raleigh on the #MixTapeTour! 🎉
JUST ANNOUNCED: @gretavanfleet is bringing their Dreams In Gold Tour 2022 with special guests Durand Jones & the Indications and Crown Lands to Raleigh on October 18! On sale this Friday at noon!
Congrats to @johnmulaney as he hosts his FIFTH @nbcsnl tonight! Tune in at 11:30 and get a sneak peek of the great comedy he will bring to Raleigh on May 22!
JUST ANNOUNCED: @kevinhart4real is bringing his #RealityCheck Tour to #Raleigh on Saturday, August 20! Tickets are on sale this Friday at 10AM.
Check it out! @castingcrownsofficial + @hillsongworship ft. @wethekingdom bring their 2022 tour to #Raleigh on May 16! Tickets on sale Feb. 18 at 10AM.
JUST ANNOUNCED: @bonjovi is bringing their 2022 Tour to #Raleigh on Saturday, April 9! Tickets are on sale Friday, Jan. 14 at 10AM. Visit PNCArena.com for details.
So long to 2021! A year in which we found ourselves so grateful to welcome guests back to our venue - to enjoy sports with friends, dancing to live music, and making memories with families. We look forward to 2022. Have a safe and happy New Year! 🎆🥂
JUST ANNOUNCED: @johnmulaney is bringing his #FromScratchTour to #Raleigh on May 22. Tickets are on sale Friday at 10AM! Visit PNCArena.com for details.
Now that's what we call dinner with a view! We're so excited to announce that @shakeshack is now OPEN at PNC Arena! 🍔🌭😋 Stop by the Shack by Sec. 123 to get a delicious meal or just a snack! 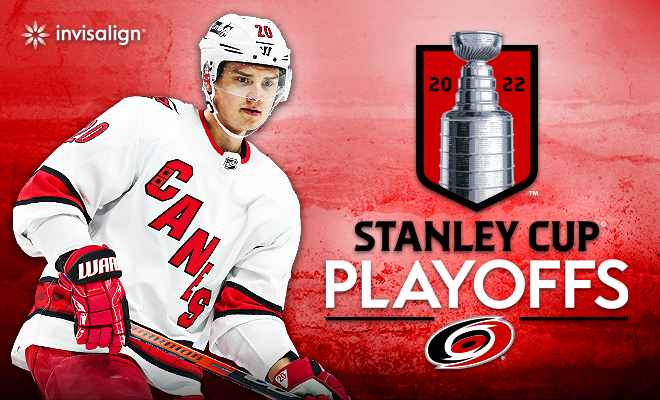 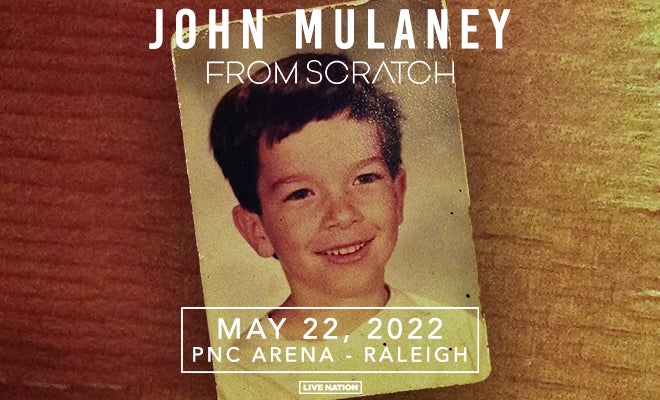 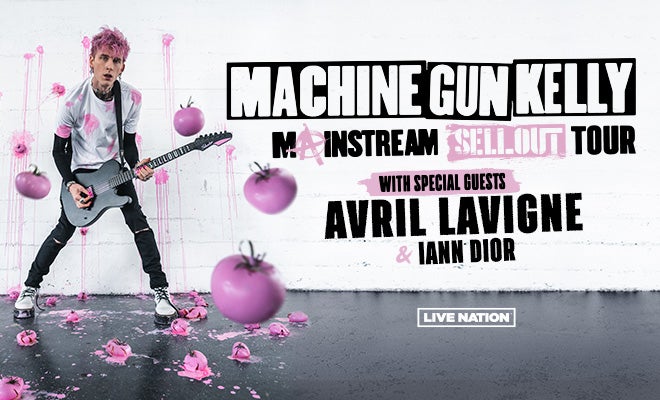 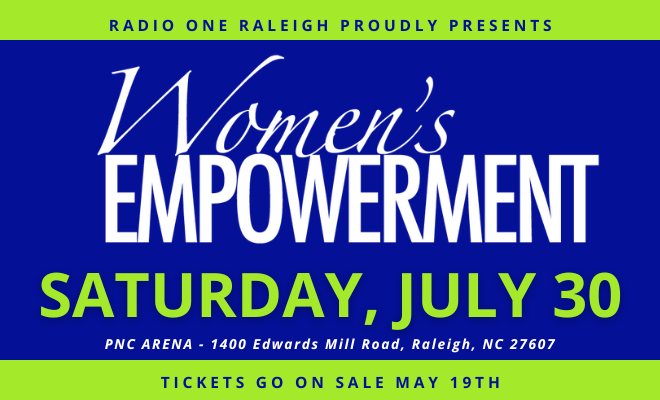